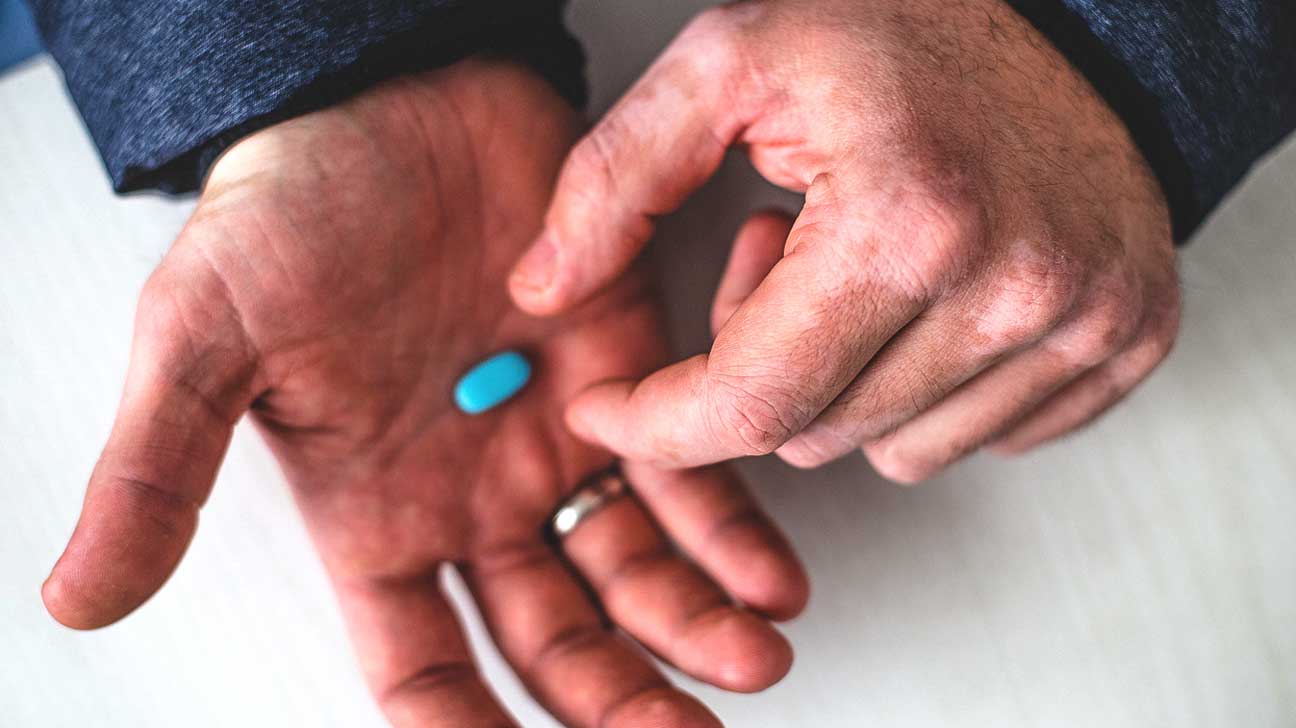 Will Cialis be available in the US Over the Counter

Cialis ranks as one of the more popular erectile dysfunction treatments, yet in the 17 years since it was first introduced to the public, it is still not available over the counter for users in the United States and currently exists only as a prescription drug.

Cialis helps men with ED issues by improving blood flow to the penis, allowing a user to maintain and keep an erection during sexual activity. Because the effects of Cialis can often last as long as 36 hours, it’s often jokingly referred to as “the weekend drug.” The most active ingredient in Cialis is tadalafil.

While popular, Cialis is not a drug that can be taken by anyone; those with heart disease, pre-existing heart conditions, a high risk of stroke, or who are taking nitrates to treat a cardiovascular condition are advised not to take Cialis (or other ED treatment drugs like Viagra and Levitra). While taking blood pressure medication along with Cialis is OK, nitrates can cause a life-threatening drop in blood pressure.

It’s this risk of dangerous drug interactions that keep Cialis from going OTC. Rumors continually abound, but progress in selling Cialis OTC comes in stops and starts, and the reality is that it could be a long time before users can buy Cialis OTC.

So those looking for erectile dysfunction relief through prescriptions might be faced with either paying high prescription prices or looking into generic varieties, which can cost a lot less than brand-name prescriptions.

Generic Cialis (called “Generic Tadalafil”) is available for prices that can be 50% less than prescription medication prices. In fact, a common prescription of thirty 5 mg tablets of generic tadalafil can now run about $300, or $10 per pill, which is about a third less than what brand-name Cialis would cost for the same prescription. Prices in Canada and England can be even cheaper.

Generics are subject to different laws from country to country. Sanofi, a French pharmaceuticals company, gained exclusive rights to distribute an off-brand version of Cialis in 2014 in the U.S., Europe, Canada, and Australia. A generic version has been available in the United States since 2018 and options for buying generic tadalafil can be found in online pharmacies.

If you have questions or concerns about the effectiveness (or side effects) of generic tadalafil or other OTC medications, seek medical advice from your doctor before putting anything in your body, whether its prescription, generic, or OTC. After taking any Cialis or any ED drugs, let your doctor know if you experience difficulties with sexual function. Adjusting the prescription will remedy that. The goal is to enhance sexual activity, not decrease it.

Cialias was introduced in 2003 by pharmaceutical drugmaker Eli Lilly and Company as an alternative to Pfizer’s groundbreaking Viagra (or Sildenafil), which was approved for use as an ED treatment by the U.S. FDA (Food and Drug Administration) in 1998.

Best Natural Ways to Remove Dandruff From Your Scalp

Why You Should Be Using A Hair Dryer This Summer 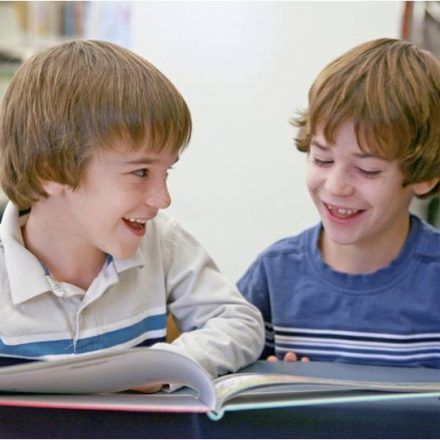 October 4, 2021 Hugo Elliot
Dyslexia is a learning disability that affects children and adults, alike. This disability leads to trouble breaking down and thus understanding... 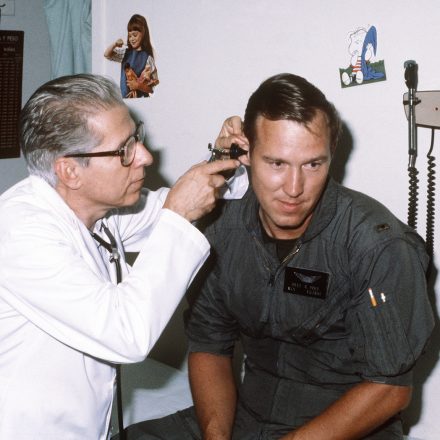 The Most Common ENT Problems

May 11, 2021 Hugo Elliot
The ears, nose, and throat are crucial parts of the body and sometimes they can also suffer from a wide range of issues. From inflammations,...