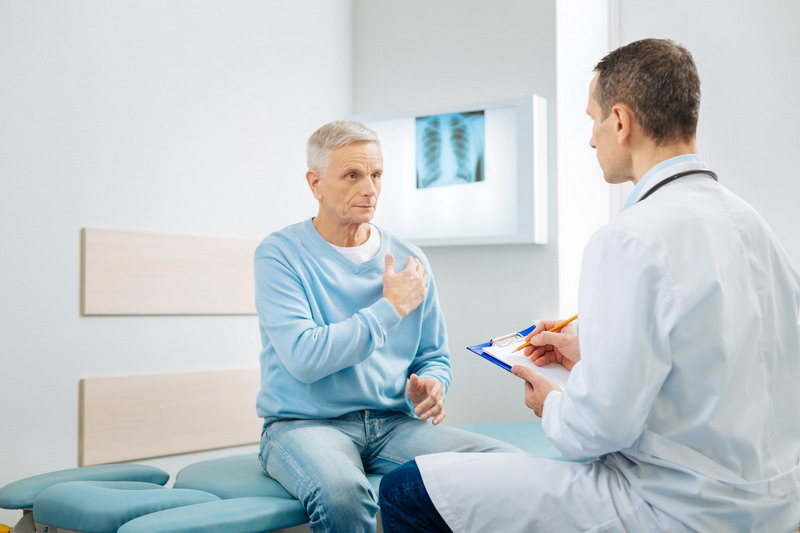 New Study Questions Antidepressants for Back and Arthritis Pain

Doctors sometimes prescribe antidepressant drugs to help patients deal with chronic back pain and osteoarthritis in the knees, hips, etc. It is a long-standing practice without a lot of scientific evidence in its favor. But now, the practice is further questioned by a study out of Australia suggesting that antidepressants are largely ineffective in relieving pain.

A group of researchers from the University of Sydney looked at data from thirty-three trials covering some 5,000 patients suffering from arthritis, sciatica, lower back, or neck pain. Their research seems to indicate that antidepressant medications do little, if anything, to help alleviate chronic pain.

It is interesting to note that the studied trials were industry-sponsored trials. Each was designed in a different way, so researchers had to take that into account. To measure the effectiveness of the drugs in question, they developed a 100-point scale for measuring pain and disability.

Researchers discovered that SNRIs can reduce back pain after a few months. However, the reduction is negligent. Patients on the drugs only showed improvement of about five points compared to other patients on placebo. In scientific terms, this is not enough of a difference to draw conclusions. The difference between SNRIs and placebo for arthritis pain was just under ten points – still too small to conclusively say the drugs work.

Researchers also looked at TCAs prescribed for sciatica and lower back pain. They found no evidence that the drugs were effective at relieving either condition. It should be noted that they acknowledged the limitations of their studies and concluded additional research, free from industry ties, is necessary to determine the efficacy of antidepressants as pain relievers once and for all.

Other Ways to Treat Pain

The Australian study may do little to influence doctors in their decisions regarding antidepressant medications prescribed for pain. But the fact that researchers demonstrated a lack of concrete proof of efficacy suggests it is worth looking at other ways to treat pain. If antidepressant efficacy is even questionable – and it appears it is – perhaps it is better to treat patients using options with proven efficacy.

That does not necessarily mean pain pills. There are plenty of pain clinics around the country, Texas-based Lone Star Pain Medicine being one of them, that utilize a full range of treatments to help patients suffering from osteoarthritis pain, sciatica, and lower back pain.

Just as an example, sciatica can be treated with steroid injections, laser discoplasty, laminoplasty, a lumbar sympathetic block, and other options. Writing a prescription is not always necessary. Furthermore, it is not always wise.

Addressing the Source of Pain

The Australian research raises another issue that is rarely talked about. It is the issue of addressing the source of pain instead of just treating the symptoms. The two schools of thought have been at odds in modern medicine for quite some time. Their disagreement has led directly to the rise of regenerative medicine treatments.

It is clear that the efficacy of antidepressant medications as a treatment for chronic pain is in question. University of Sydney researchers have concluded the drugs offer very little or no benefit. Perhaps it’s time to move on to other ways of treating chronic pain.

Are You Suffering from PCOD? – Things You Need to Know

5 Times You Must Talk To Your Gynaecologist During Your Pregnancy 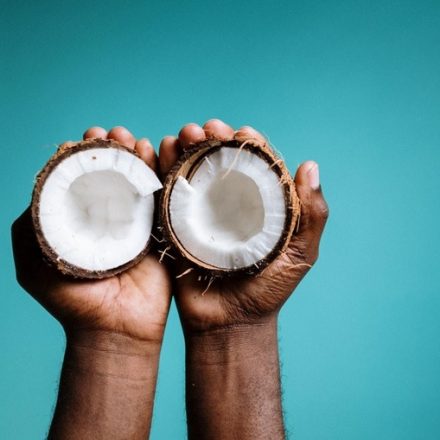 January 7, 2021 Hugo Elliot
Whether you use MCT oil to support you on the ketogenic diet or take it for its brain-boosting benefits, you’ll want to find the best... 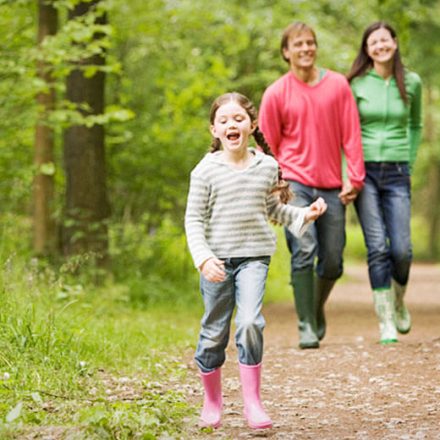