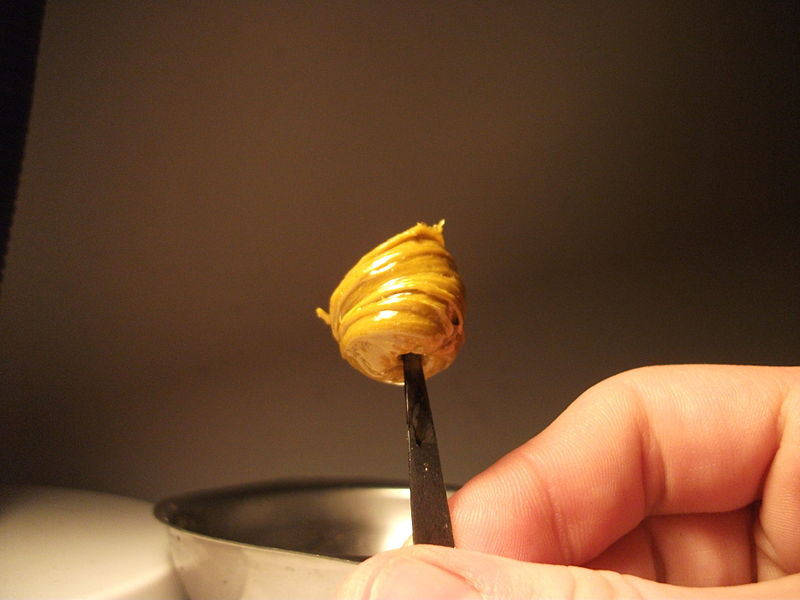 Dabbing and how it works

So, what are dabs? In layman’s language they are intensive doses of cannabis. This drugs is also known as;

They are made from extracting other cannabinoids and THC using solvents like carbon dioxide or butane. These drug is inhaled through using a dab rig. For over a decade now, people have been smoking it as a way of consumption.

This is the process of using the dab drug. It is more harmful and dangerous than using other types of cannabis drugs. This is because it is made by a dangerous chemical known as butane hash oil.

Side effects associated with dabbing

Dabbing can be harmful and dangerous to your health. Some of these danger include;

Consuming excess THC can lead to being admitted in hospital. This is because this drug is excessively potent meaning that you can consume so much without even realizing it.

Extreme hallucinogenic side effects can also lead to hospitalization. Users tend to be more high when smoking dab than weed.

For regular users, developing tolerance will always result to taking higher doses of the drug. If you are not getting any high, you are more likely to transition to other harmful narcotic drugs.

This is another major risk encountered by users of dab drug. When you buy the drug from unrecognized sellers, this is likely to happen.

There are so many seller mixing the drug with harmful chemicals so as to earn extra money. They do so at the expense of innocent buyers. This is common when using cartridges or prefilled dab pens.

There is more danger for people who attempt to extract the THC themselves. This is more harmful than taking the drug itself. Butane chemical is used in the process and it is highly flammable. This can lead to injuries such as severe burns.

It is important for all unseasoned dab users to know the potency found in THC extracts. The THC is often tested between 60-90%. This means that you do not have to take much of the drug to experience highness.

Users can start with a small dose of the drug, to ensure a comfortable and positive experience when smoking it. However, it is important to note that there has not been any long-term danger associated to dabbing according to research.

Excess intake of dab can be harmful and pose danger to your health. You can be high without necessarily taking the drug in excess.

5 Things to Know when Choosing a Donor Sperm 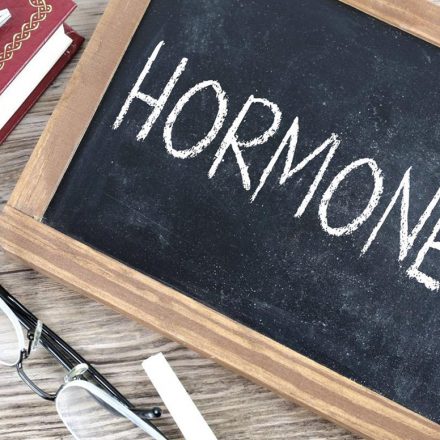 June 3, 2021 Hugo Elliot
If you’re seeing more wrinkles every morning, more aching joints, fatigue and other symptoms of aging, don’t let it get you down. Aging... 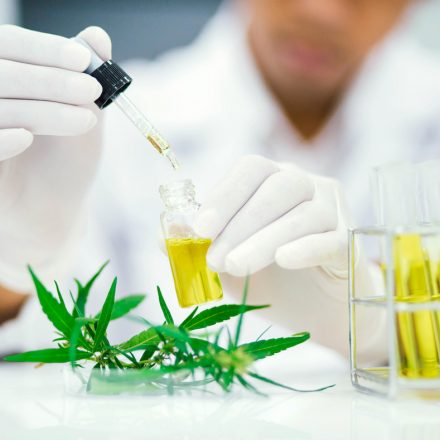 August 5, 2021 Hugo Elliot
Today, CBD is all the rage. More and more people are turning to it for a long list of reasons. From anxiety relief and better focus to sleeping...